Everything for New Build Project 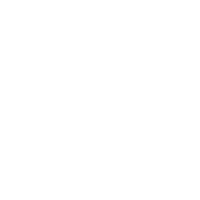 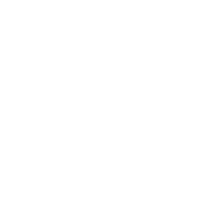 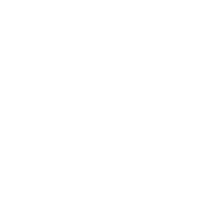 Project status
Feasibility Study
Environmental Impact Assessment
Site Selection
The project for building a new nuclear power plant at the Kozloduy NPP site has been implemented according to the legislation and normative acts issued by the competent authorities of the Republic of Bulgaria and the European Union, as well as international treaties ratified by constitutional order, promulgated and entered into force for the Bulgarian state.

In its realization are respected Bulgarian, European and international standards, which are obligatory for compliance under national law and signed international agreements. The current safety requirements have been postulated in the IAEA and WENRA documents, where the lessons from the Fukushima accident and the European requirements described in the European Utility Requirements for LWR Nuclear Power Plants are taken into account (requirements 0f the European operating organisations for NPP with light water reactors). According to the requirements of the law, in 2015, “New Builds” presents in the Nuclear Regulatory Agency (NRA) a complete set of documents for issuing an order for site selection approval of the nuclear power equipment – nuclear power plant. In 2017, after final review, the Agency states that the submitted documentation complies with the regulatory framework and the expertise shows that there are no “exclusionary factors” for the safe operation and deployment of the new nuclear power at the Kozloduy NPP site.

The main objective of the project is the construction and commissioning of a new nuclear power plant of latest generation (water-pressure reactor generation III or III +) at the site of Kozloduy NPP with installed power of 1200 Mw, regarding two alternatives: use of equipment, ordered for the terminated Belene NPP project and entirely new equipment PWR type.

Up to date, the reached licensing stage is an order for validation of a preferred site for the deployment of nuclear equipment in 2019. The entry into force of the EIA decision, which was appealed against by non-governmental organizations, is approved by the Supreme Court on 2 April 2019.

At this stage, the cost of the feasibility activities of the Project is 12 million BGN, including the administration and management costs, which makes the nuclear project with the lowest value so far in Europe.

The beginning of the new nuclear power project was set by the decision of the Council of Ministers (CM) on 11 April 2012, which agreed in principle on the construction of new nuclear power plant at Kozloduy NPP site. The same decision gives a mandate of the Minister of Economy, Energy and Tourism to submit to the Council of Ministers a report under art. 45, para. 2 of the Safe Use of Nuclear Energy Act (SUNEA) to make a decision on the merits and report on the legal form for the implementation of the project.

The submission of a report and the relevant decision-making on the merits by CM is related to fulfilling the requirements set out in art. 45, para. 2 of the SUNEA – carrying out an assessment of:

In accordance with the requirements of the  SUNEA for the preparation of the required report by the Minister of Energy, analyses and evaluations related to the social and economic importance of the investment proposal need to be prepared, its impact on the environment, human health and safety.

In this respect, in 2012, there are outsources activities for carrying out: technical and economic analysis and activities for environmental impact assessment of the realization of the investment proposal for the construction of a new nuclear power plant.