Everything for NPP Kozloduy New Build 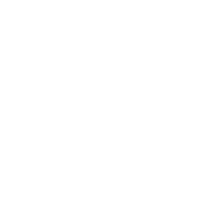 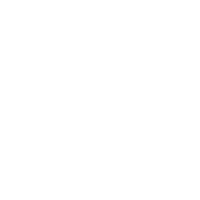 Kozloduy NPP – New Builds PLC is a company wholly owned by Kozloduy Nuclear Power Plant  PLC and it is responsible for the development of the project for the construction of new nuclear capacity on the site  of Kozloduy NPP, according to the Decision of the Council of Ministers from April 2012. The Board of directors members includes the executive director of the project company – Lyuben Marinov, the executive director of  Kozloduy Nuclear Power Plant Plc -Nasko Mihov  and Georgi Dobrev.
Executive Director of the project company is Lyuben Marinov and chairman of the Board of Directors is Nasko Mihov. 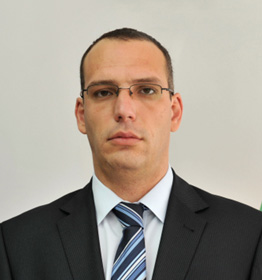 Since 2017 he also has had a master degree in Energy Security issued by the Military Academy “G. Sava Rakovski”, Sofia.

He has an “Internal auditor in the public sector” certificate issued by the Ministry of finance.

In 2008, he has been appointed as an expert in the Nuclear Energy Department, Energy Supply Security Directorate of the Ministry of Economy and Energy (MEE). He has been responsible about the surveillance on the markets for energy commodities and has been preparing analyses on their development. He participated in the budgetary procedure of the MEE regarding preparation of the “Strategy for the management of the spent nuclear fuel and radioactive waste” regarding its economic part, as well as in the preparation and evaluation of the tender documents concerning the construction of the National repository ( NHRAO). He was the secretary of the ‘Decommissioning of Nuclear Facilities’ Fund obliged for the preparation of the draft budget of the Fund, as well as providing monitoring analysis of the effectiveness of the funds spent. Lyuben Marinov participated in many working and technical meetings of the IAEA – on human resources development, financial risk management and project management of nuclear power plants. He specialized leadership and management in civilian nuclear programs by taking part in a joint programme of the University of Tokyo, the Japanese Atomic Forum and the IAEA in 2017.

In June 2012, he was appointed as the first executive director of the newly established company “Kozloduy NPP – New Builds” Plc , and was responsible for the initial structuring of the new nuclear capacity project and the operational management of the Company.