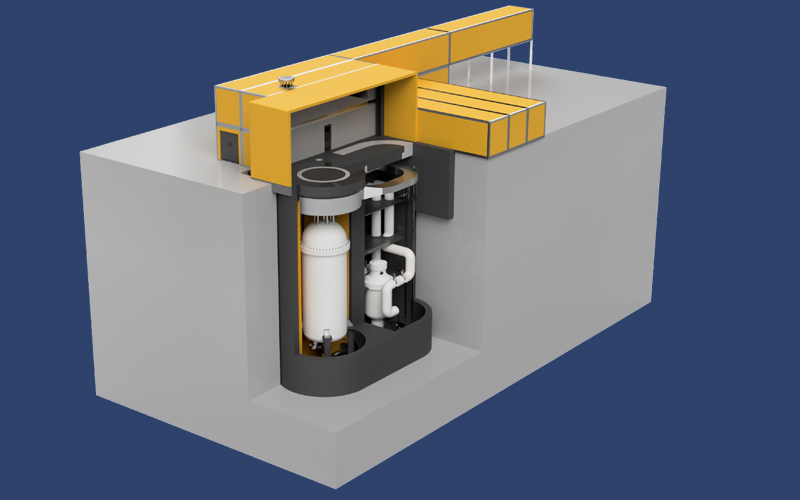 In February, GFP became the first SMR developer to advance to the third stage of Canada’s selection process to build a full-scale demonstration plant.

GFP has progressed through the prequalification and due diligence stages of CNL’s selection process and can now proceed with stage 3, which involves non-exclusive negotiations on land arrangements, project risk management, and contractual terms, CNL said in February.

NuScale Power announced that it has signed a memorandum of understanding (MOU) with Societatea Nationala Nuclearelectrica SA (SNN SA), a Romanian energy company, to exchange business and technical information on NuScale’s innovative nuclear technology. The goal of the...

The Chinese Ministry of Environment has proceeded to assess the environmental impact of a project to build a small modular reactor ACP100 (SMR) in Changjiang, Hainan, as the construction will commence by the end of this year. According to the Chinese edition Nuclear...